I'm a happy-go-lucky Web Developer from Benghazi, Libya.
I've been in this field for over 5 years and have a great understanding for designing and developing responsive website with fast, secure, SEO optimization.
I love what I do and that reflects on my work and client interaction.

Game Editing was my first skill. I have modified many games including Grand Theft Auto, Pro Evolution Soccer and FIFA. I also made some amazing mods for these games

Because the importance of video editing, i decided to start with it, i've reached an excellent level in this field and being able to make amazing videos with a great montage.

It's time to dive more into web development and became a professional web developer so, i started with back-end development with more than programming language until i get a great knowledge in this part.

After a lot of experiments in web development and design, i was able to become a full-stack ,Now i can design and development at the same time and build powerful websites and web application with high performance and amazing design. 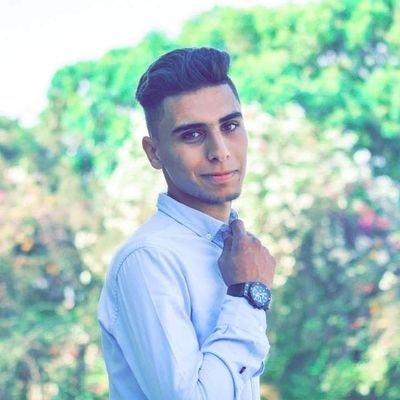 Playing GTA SA, Assassin's Creed and The Witcher 3, Eating Pizza, Coding, Watching or reading anything about Game Of Thrones, Watching Series & Movies (Especially when it's produced by Netflix).